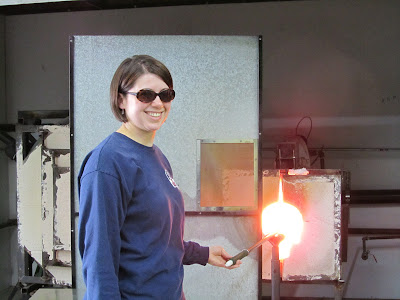 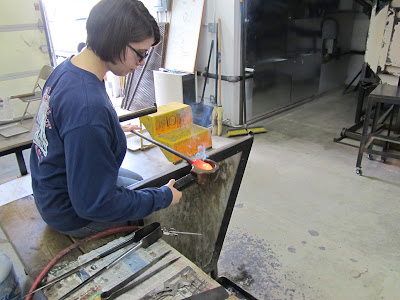 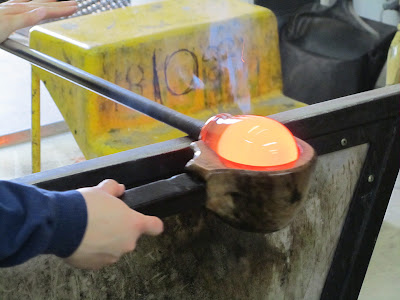 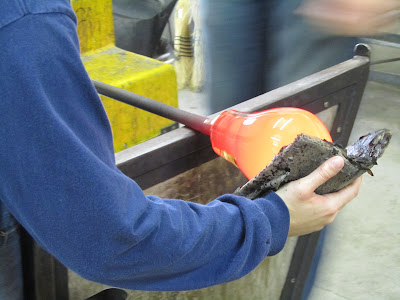 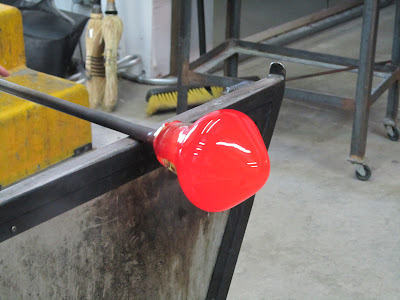 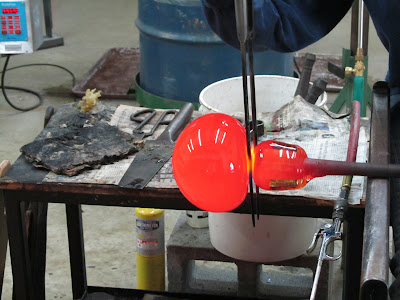 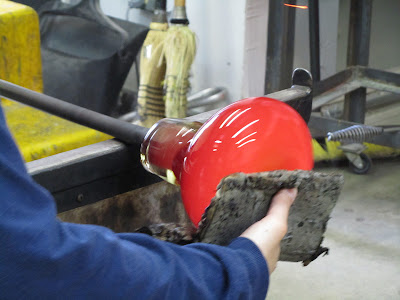 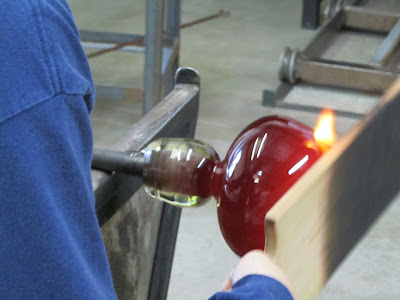 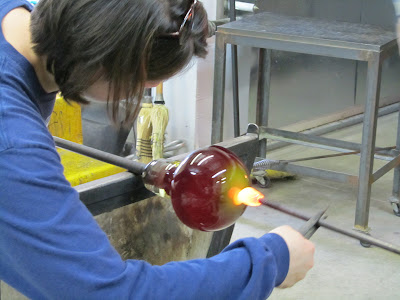 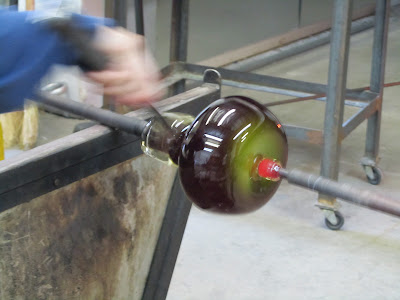 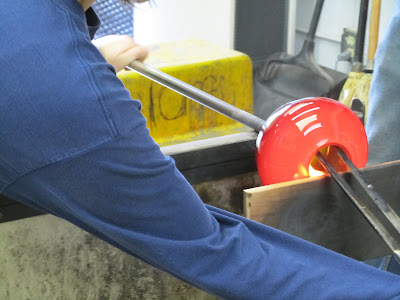 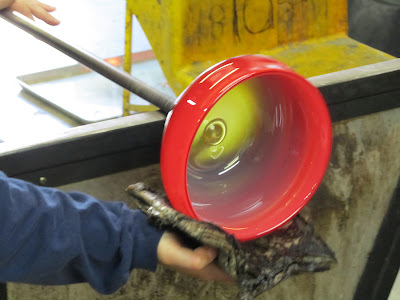 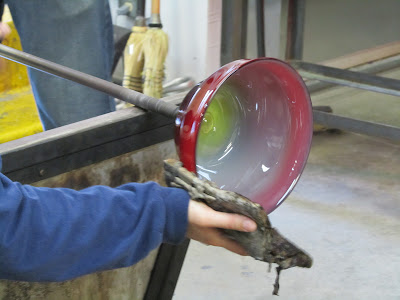 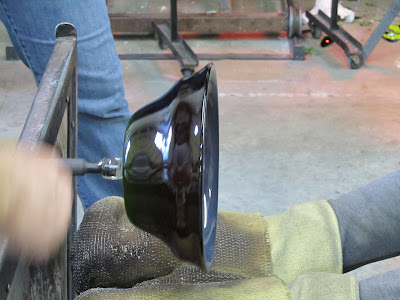 Posted by thequiltingdoberman at 9:53 AM No comments: