Considering I am smack in the middle of a hard school quarter, the trip to the fabric store last Saturday was probably not a great idea. Leela however disagrees. 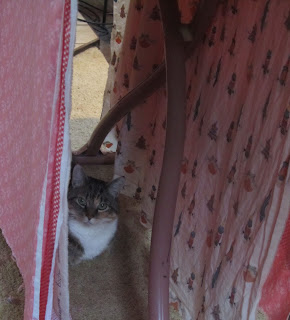 Gossypium Quilt Shop in Issaquah really got the full experience when my youngest sister and I swooped in and spent a couple of quality hours planning 3 quilts. So much fabric was purchased. So. Much. Fabric. 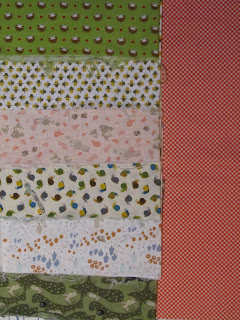 Not only did we basically dominate one corner of an already very crowded shop, but the negotiations were fierce and I have no doubt educational for all that could hear us (basically the entire store). 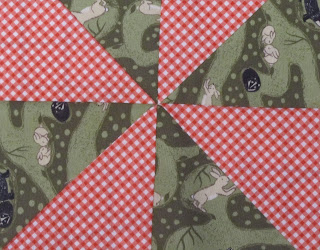 I went in with one plan, and left with an entirely different plan. I am excited. Things are coming together well. 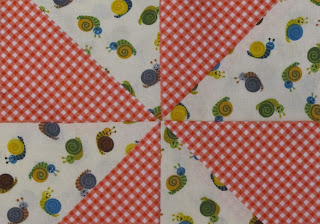 Right now I am trying to get one quilt well on its way before I cut the next one. At night I tell myself that I will sew for 2 hours and study for 2 hours. Then, 6 hours of sewing later, I realize that if I don't sleep I am going to be cranky for work. 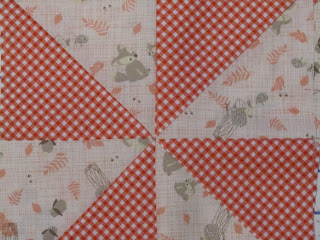 It feels really good to be sewing and creating again. I have a knitting project going too, but apparently socks are now my curse and I think I just need to find an entirely new project. It is so odd. It isn't even a hard pattern. 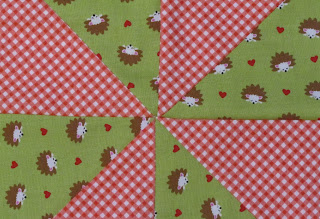 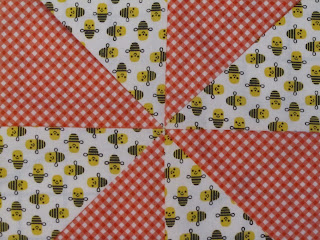 Meanwhile, winter decided to show up basically yesterday. I brought my fern in that somehow has managed to keep alive despite Emile's best efforts. 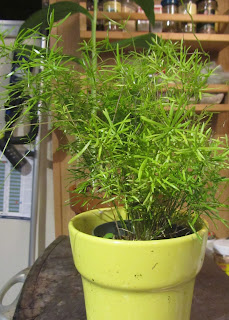 The White Ginger has also moved into the house, making my indoor plant situation worse than it already was. Apparently this plant goes through a "dormant stage" so I expect it to start really wilting down. 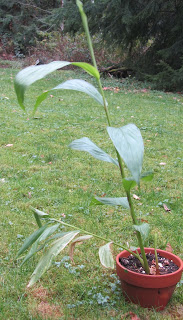 And just because...Emile. So peaceful. So serene. Secretly plotting to eat my plants... 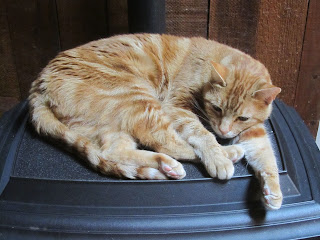 Posted by thequiltingdoberman at 3:10 PM 5 comments: