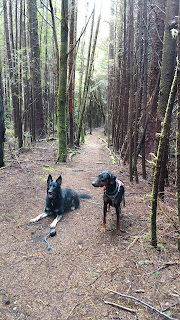 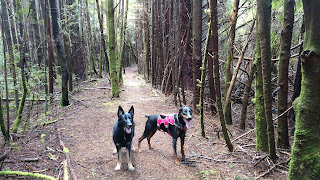 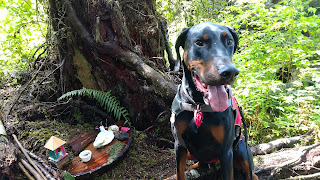 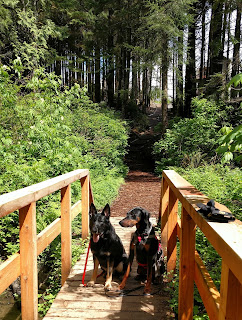 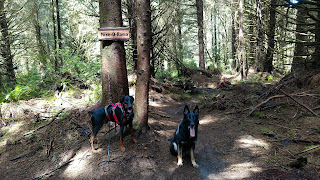 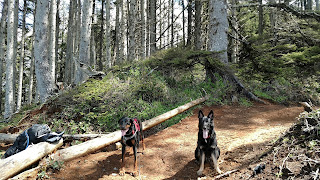 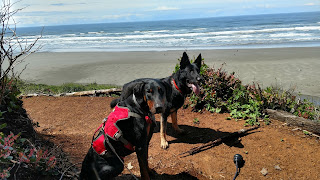 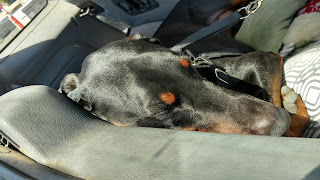 I would like to pack better and do this hike again. I would probably explore more of the service roads. With the development coming to Seabrook, I am hoping that more forest trails will be added. With an active mountain bike community, this is very likely to happen.
Posted by thequiltingdoberman at 10:19 PM