I wanted to write about my REG exam experience while it is fresh in my mind. I won't get the score until around December 9th.

Yesterday I kept a decent study pace, but nothing too crazy. I could tell I was fighting a cold and ended up going to bed around 9pm which is even earlier than I planned. Leela has taken to shameless stationing in front of the space heater (sometimes even when it isn't on so that I will turn it on for her). 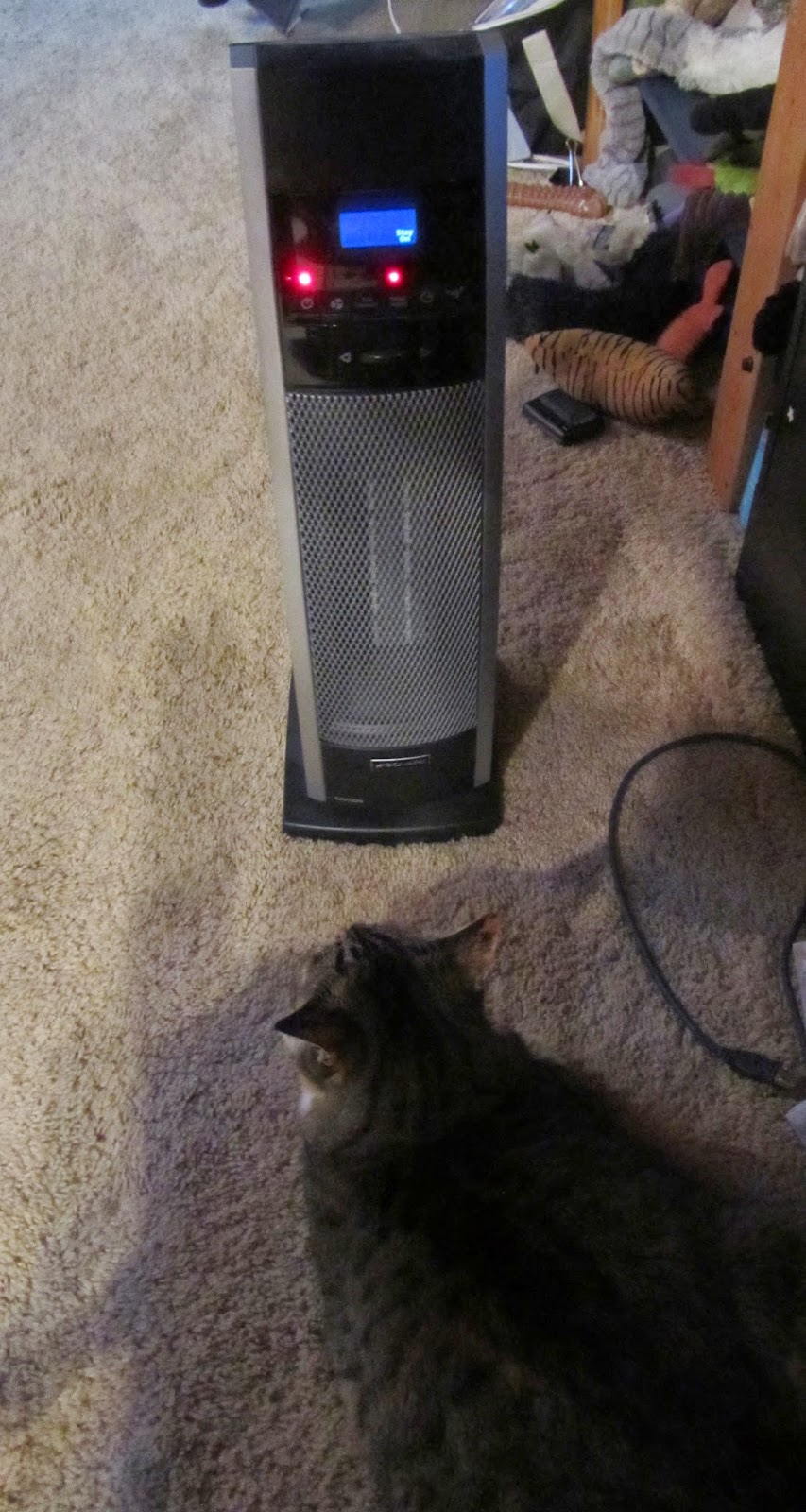 This morning, Sunday, I had to be at the exam site at 8am. I woke up about 4am with a sore throat. :( I laid there until about 5:30am and then I started to get ready to leave at 6:30am. It is about an hour drive for me to the test site with no traffic. This morning it was absolutely pouring rain for my drive there and for a Sunday morning there was a surprising amount of people on the road.

Christmas Tangent: Generally speaking I vary from year to year on how I feel about the Christmas holidays. It depends on my overall outside stress usually. Regardless of how Christmas-y I am feeling, I certainly NEVER listen to Christmas music before Thanksgiving. In fact, I don't think I usually do even before December.

That changed this morning. In the pouring rain I sang to Christmas music on the radio all the way to Puyallup. The last song I heard before parking was Burl Ives "A Holly Jolly Christmas." Hard to go wrong with Burl Ives. 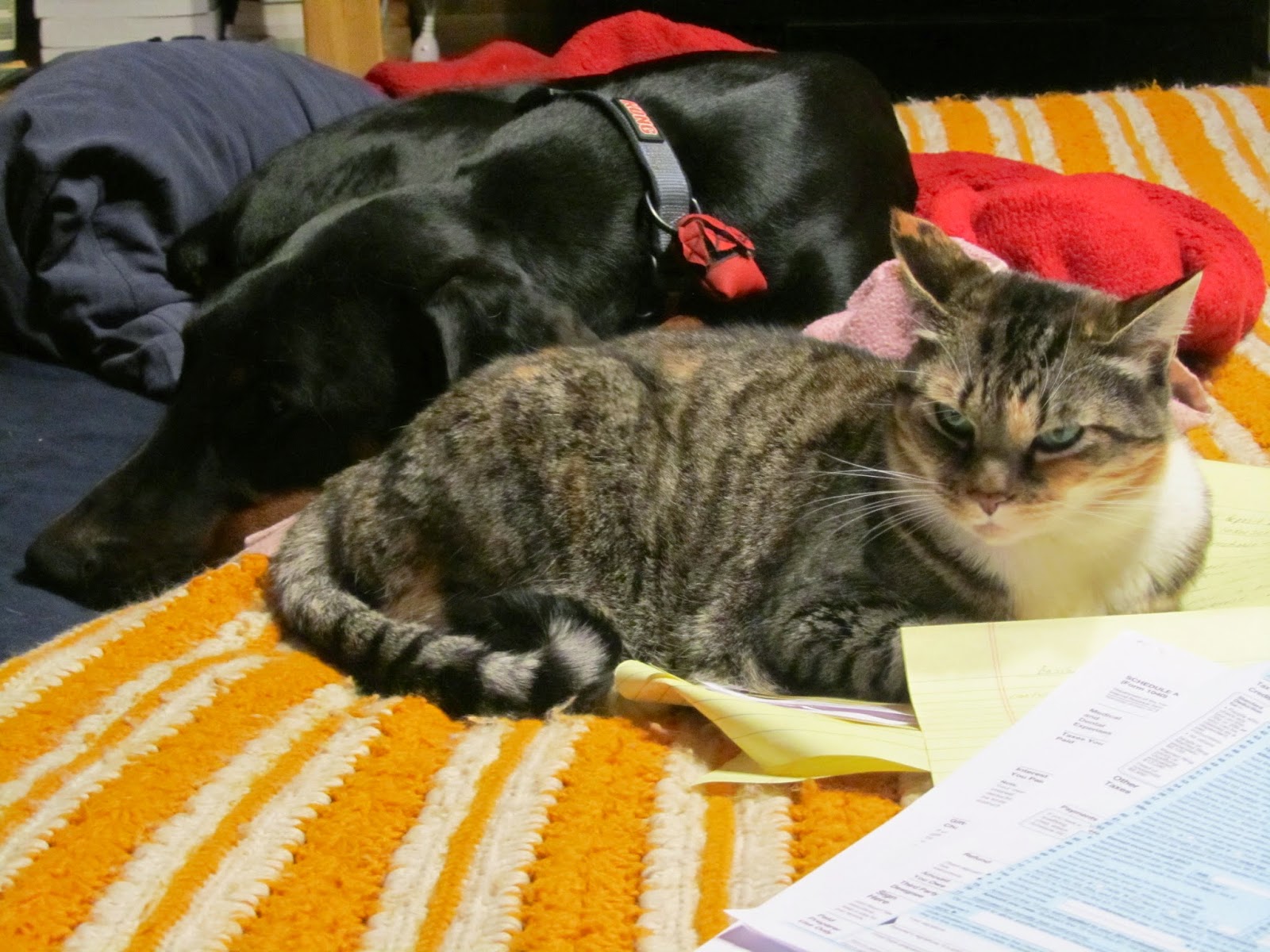 I probably shouldn't even make a "crazy making" comment with the CPA exams even if it often feels that way. Judging by some of what I read in the online forums, I think the CPA exam probably comes pretty close to ruining some people's lives. As much as I don't love waiting until December 9th for my score, I am fairly certain that score should never be immediately available.

As it would turn out, this early Sunday morning, I was no where near the sickest person in the testing room. Got to love expensive, standardized testing. People aren't going to miss unless they are probably literally dying.  You cannot bring your own tissues into your testing station. You are allowed 2 tissues at a time that the center provides. If you need more they have to throw your two used ones away and issue two more. Fortunately my first two issued ones were sufficient as I am mostly in the sore throat stage.

The current REG exam is broken into 3 "testlets" of multiple choice and 1 "testlet" of something called simulations (think: word/application problems). Once you close one testlet you cannot see it again. You have to close one to open the next one. Except for questions I flagged, I did not have time to review all my answers. You have 3 hours total for this actual exam.

I would say that overall there was nothing on the exam I didn't at least have familiarity with. There is definitely stuff I could have known better. The simulations were hard for me.

So in all honesty I don't know how I did. I actually felt a bit depressed but it doesn't help that it is cold and dark and I feel crappy.

I will start the next section FAR in a few days and at least start laying the foundation towards it. I would like to take FAR in February, but we will see.

Thank you for reading my REG exam ramble. It even is still a ramble in my head.

I love my neighbors, but just today I wish they would stop running the tractor.

Posted by thequiltingdoberman at 2:28 PM