This morning we were out the door by 6am to drive to Arlington for our Rally Obedience trial. Without traffic issues this is about 1.5 hour drive.

We got their nice and early to fight for parking. :) 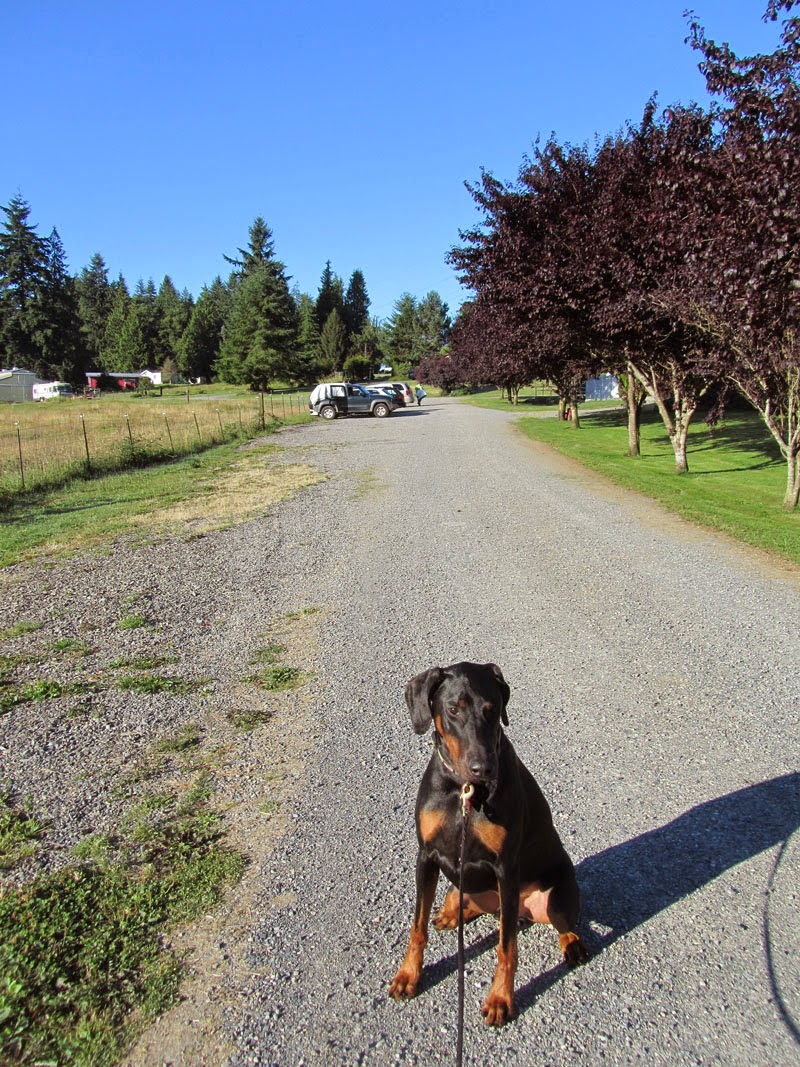 At least I had the long drive to consider my goals for the day and get control of some of my stress level. On Saturday I decided to be a bit more specific and work on focus with Nim as the primary goal as opposed to simply "survival." 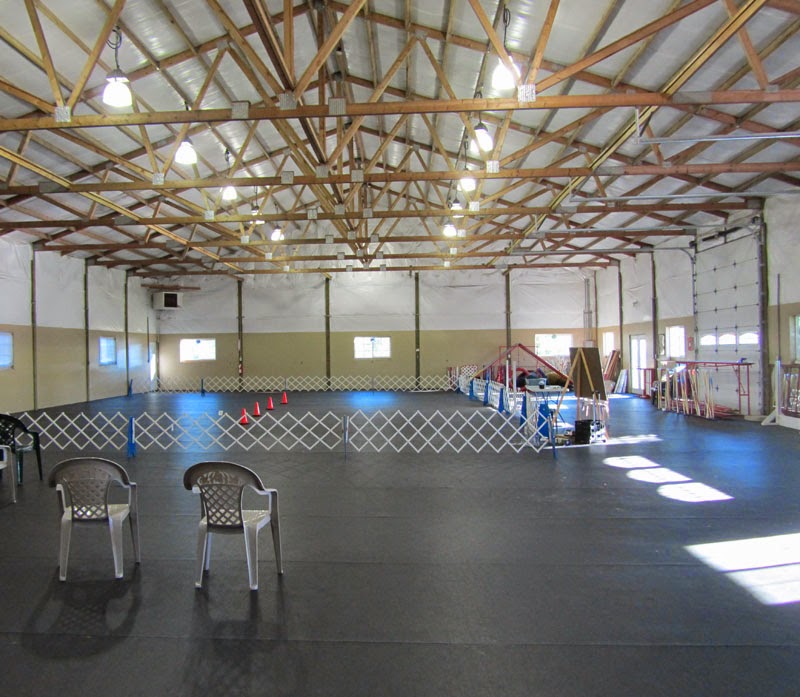 We were there so nice and early that we were able to work a bit on focus in the empty building. We couldn't enter the ring, but it is still helpful for dogs to walk the area they are going to have to perform in.

While walking the area I saw the run order and realized I was going to be the VERY first dog of the day. In some respects this was a good thing as I could just get it over with, but I do like to watch other dogs if I can before my turn. Notice my class had exactly two dogs. :) I even know Sophie, she is a super cute dog and it was her very first time in the ring. 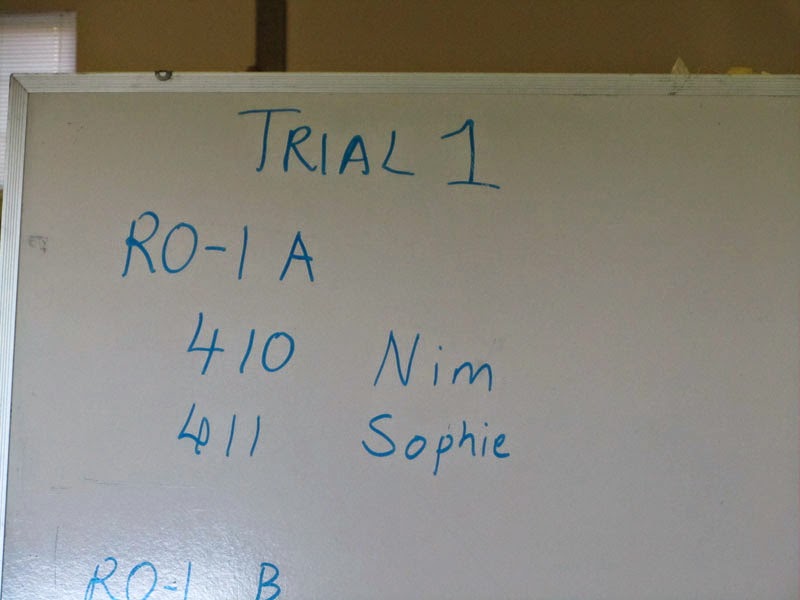 Nim was way more ready than me. 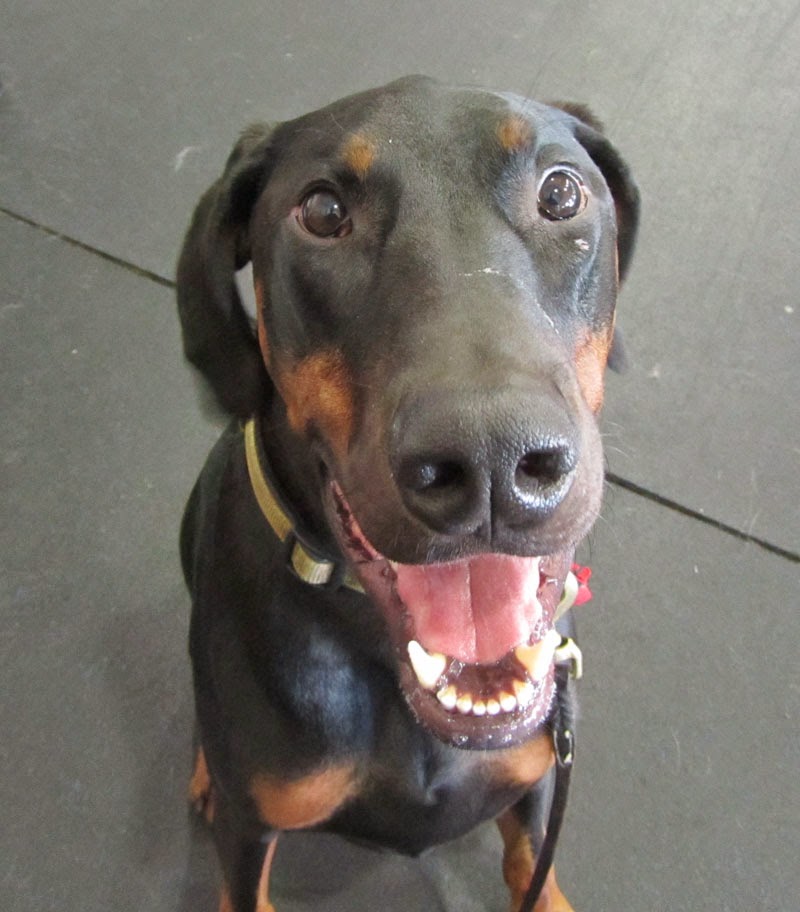 For our first run we got a 90 (out of 100). I couldn't have hoped for such a nice score. He was with me and engaged. Not a lot of distraction behavior. We did have some tight lead situations which you lose points for, some out of position penalties, and "slow to respond" or basically I had to say "sit" more than once. 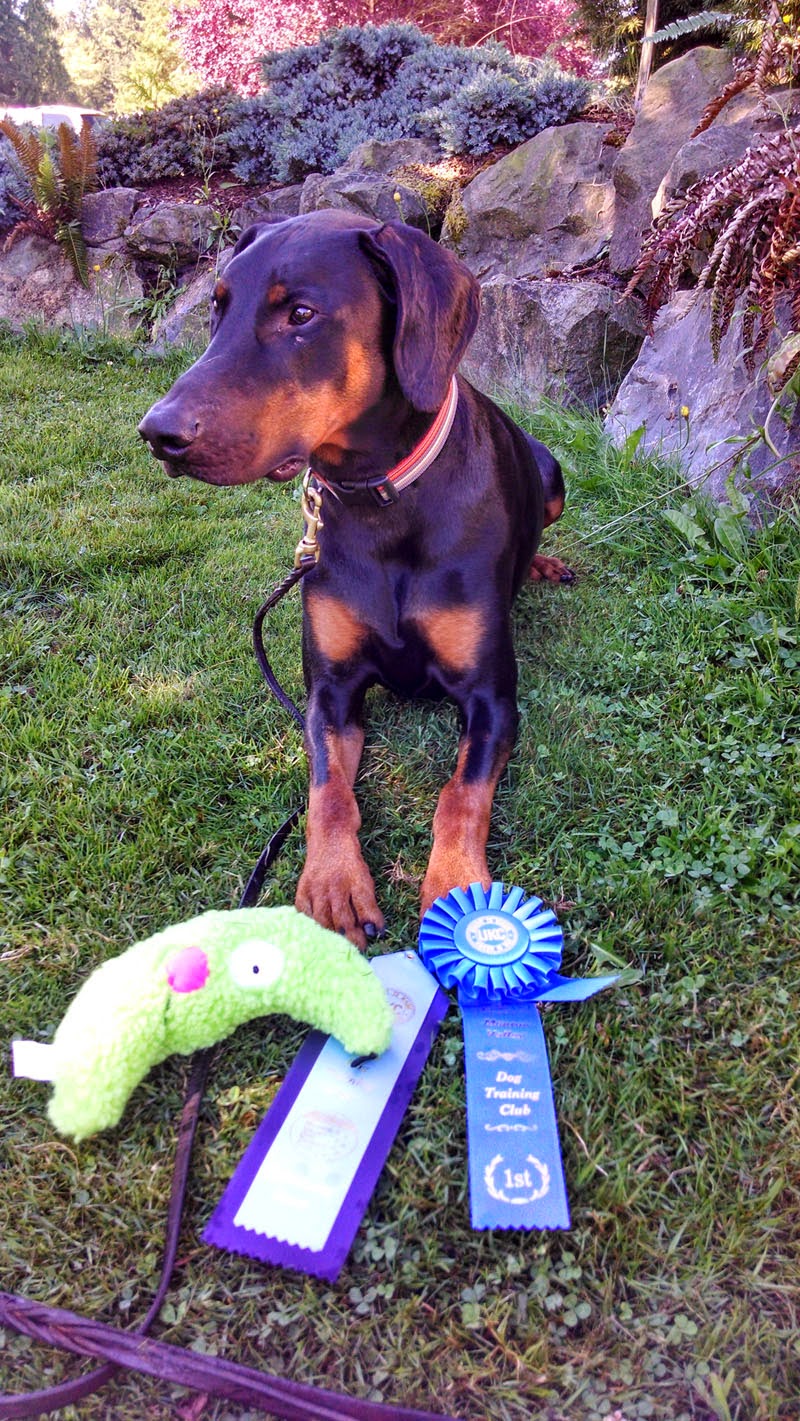 I was so totally proud of him. We have come a long way. This was a big deal for us to try again. It has been about 2 years since we tried rally obedience trials. One we got a 72 or 74 (I can't remember) and one we were excused basically right after we started (I will never forget that one). So today felt like the slate was wiped clean. 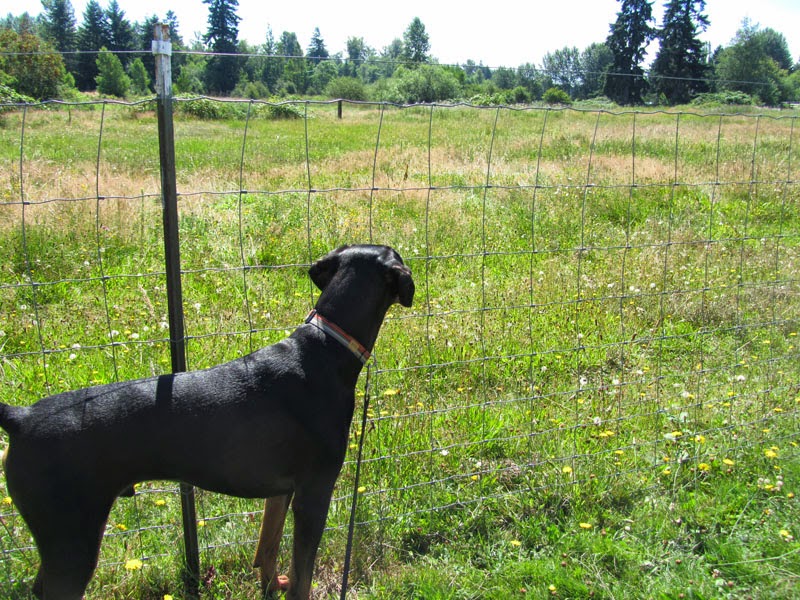 In between trials we walked around the grounds and Nim tried to nap a bit while I watched other dogs. 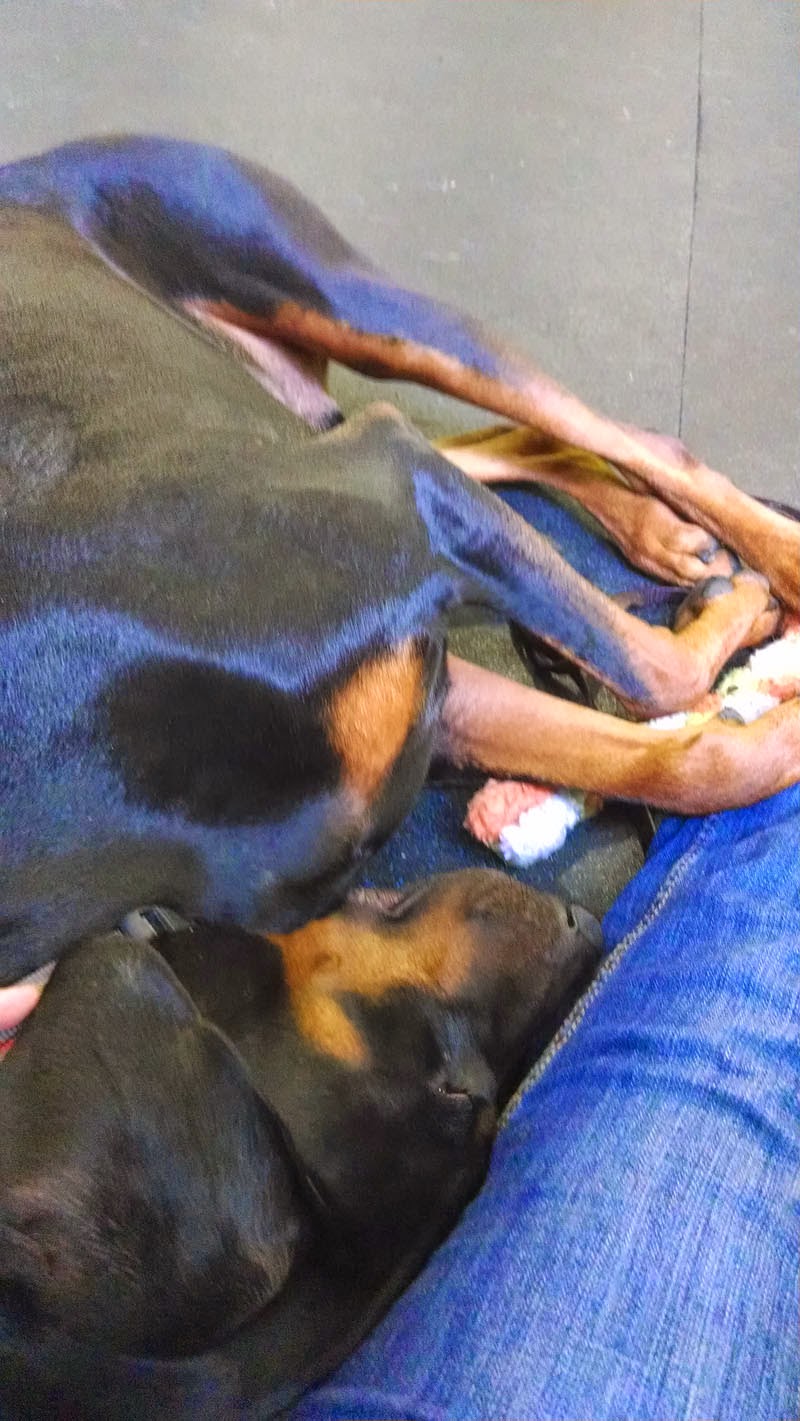 For our second run we got an 84. I was so pleased! We qualified in both runs which I wasn't positive we could do and I learned a lot. I probably had a better loose leash on the second run, but I had to work harder to get Nim engaged. He was too hot for the second run (we are back into summer heat) and probably a bit hungry. So this means his energy and execution of signs was a bit slow. I also body blocked him and basically jumped a cone due to my late cue on one sign. I would say 3 - 4 of the signs of the second run involved what is known as a "drive turn" or in my case a "hustle." Nim is hit or miss on those on a good day (I still do a lot of luring) and when he is hot or tired they are really weak and that showed on this second run. 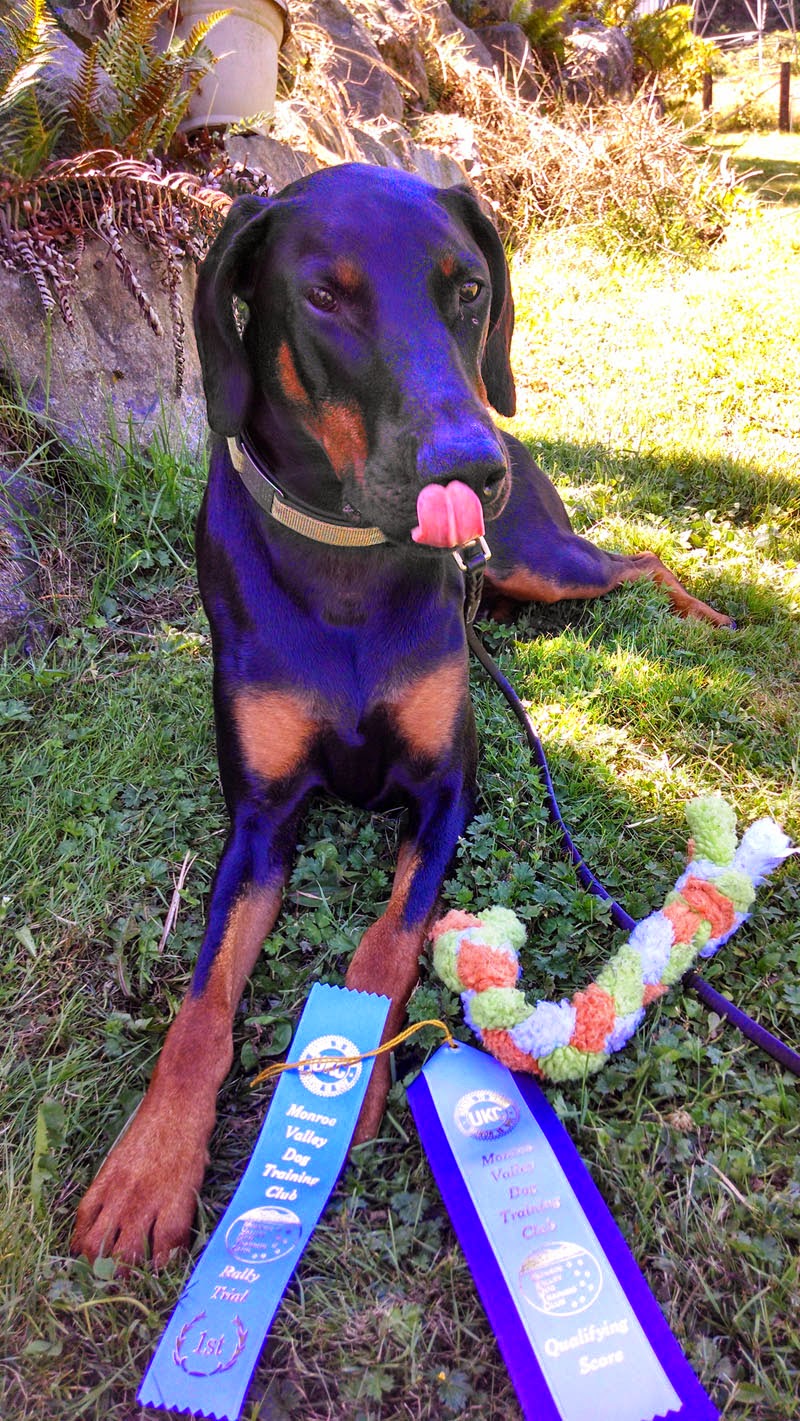 Nim did so good and I think I got past some of mental blocks and negativity I had around obedience trials. I know they are hard and I see a lot of dogs and handlers that I know are good have very bad days. This day was definitely the confidence boost I needed to keep trying.
Posted by thequiltingdoberman at 7:55 PM