Hello! Quick post before I am off to work.

February 23rd I quietly took REG again, and this week I found out I passed! 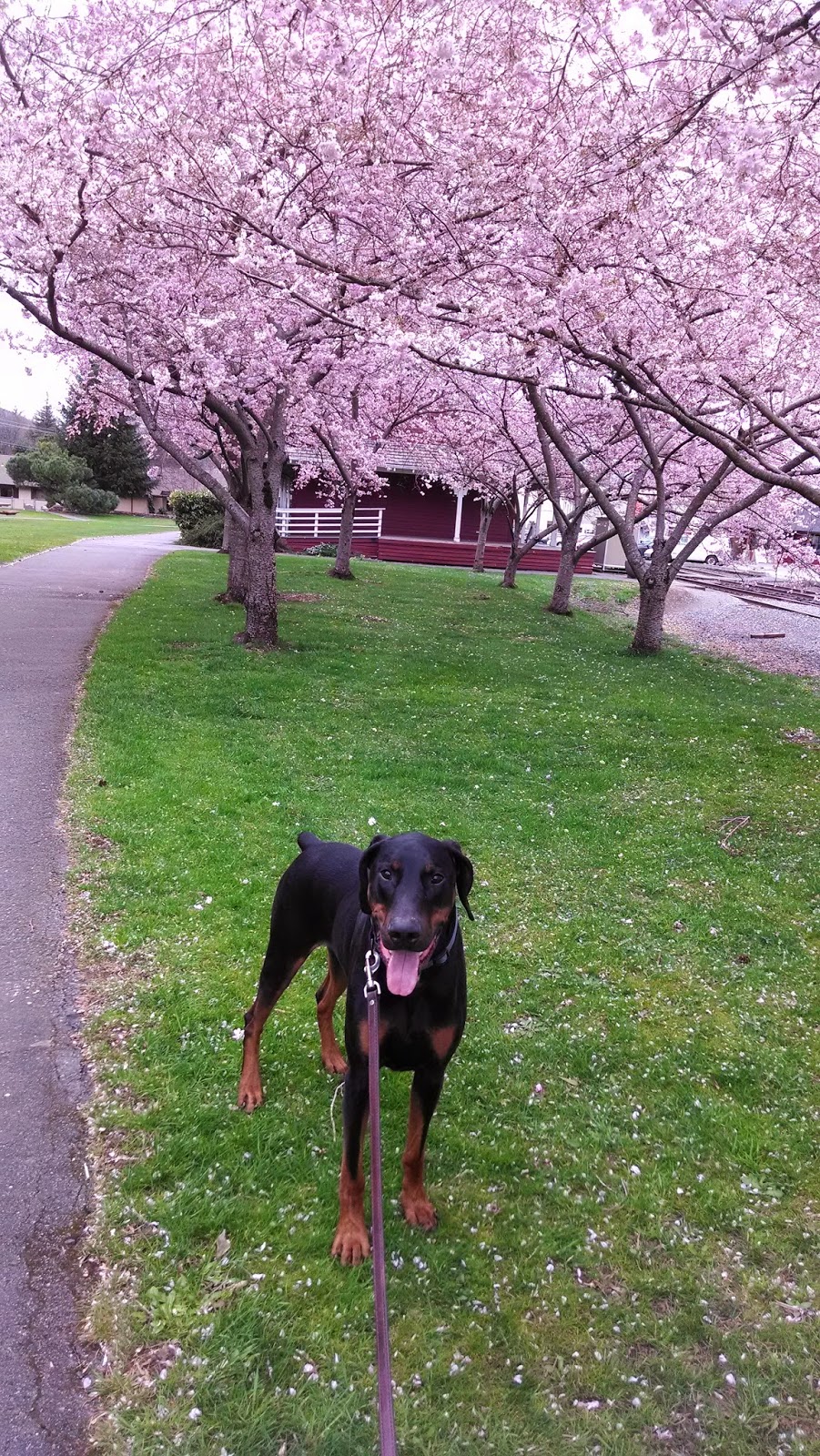 Things I did differently:

When I got my current tax preparation job, I told myself all CPA exams were off the table until after April 15th, but I was pretty far along in my review for REG "round two" so I decided to give it another try. I had a really strong study plan for the final week leading up to it, and that helped me a lot.

After April 15th all my focus will be on FAR. I would like not to consistently take a test, fail the test, and have to take it again. So hopefully I learned something from the REG experience to make me a better preparer.

Rainy Rainy Saturday out here. The photo above is from Friday evening after work.

Oh, and Happy Pi day! If you are a vegan in Seattle you know that it is the happiest day at Pizza Pi. As luck would have it I will be in Seattle tomorrow, so I will probably go and get a treat.


Posted by thequiltingdoberman at 9:50 AM