I can't believe I am wishing this, but for once I NEED rain. These photos don't show it well, but I am pretty sure we are polluted from the eastern forest fires. I was pretty sick last night and today hasn't gone much better. 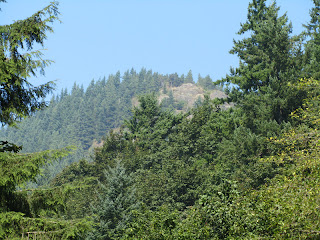 The only other time I remember feeling this bad from air quality was a trip to Denver, CO and even then I had the similar throat burning rawness, but I don't remember the queasy.

I seriously can't imagine what it is like for people that have been told it is "safe" to return home in Wenatchee. I don't know how they are doing it. 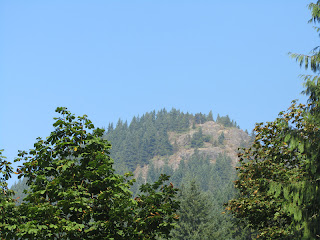 In the meantime I am trying to keep my packing and prep life on track.

Three dogs later (and facing several obedience shows) I have finally broken down and got a collapsible kennel (the large one, in case you were wondering): 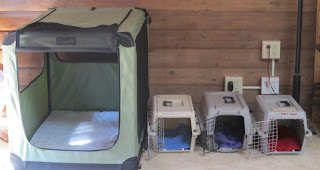 I find it ironic I have purchased it for the one dog that has done the single most extensive destruction of any of the past 3 dogs that have lived with me combined.

Note three little kennels all in a row: Emile (cat), Leela (cat), Pascal (chinchilla). Somehow I need to catch them all tomorrow at one time. You have no idea how hard that is. I actually don't schedule the cat appointments at the same time because I know I am going to be the owner that calls in prior the appointment, having to cancel because I can't catch one...probably Emile. 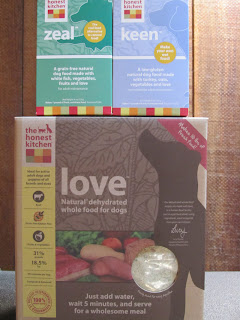 The second I get back into town I have to deal with Nim's diet. I have finally managed to put weight on him by switching pretty much to the more "carby" Wellness but the cost to his digestive system and my related well-being have been great. Above is a dehydrated raw diet that is prohibitively expensive to become his full diet, but I will take along on the trip to hopefully balance things out.

These boxes currently live in my microwave. We all know exactly who will hunt them down otherwise and eat through the boxes: 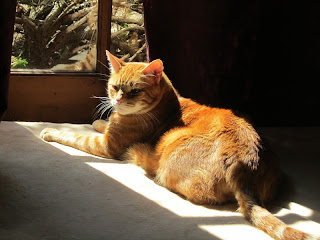 I am glad Emile is going to live with my sister for a week or so. In the past 48 hours he has killed me a mouse, found a box that I had hid from him and ripped it up, and then went to work on all the packaging for the new kennels I have had to get in prep for this trip.

I am pretty sure the only one not trying to sabotage me right now is Pascal: 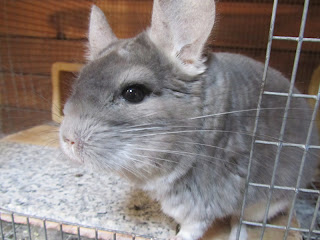 While elaborate planning has gone into preparing all my pet's diets for the upcoming adventure I have only gone as far as making STUFT Mama Green Goblin and Zucchini Muffins for me. 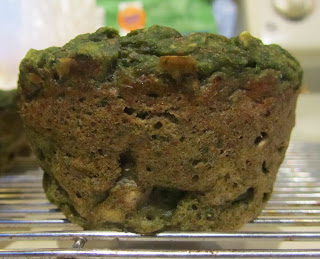 The Green Goblins are new to me. I did try one single serving version that involved banana and coconut flour which was fantastic. Coconut flour and I currently have a love-hate relationship but that was probably the best use of it by me so far. I didn't do this full batch with coconut flour. I was too afraid to try after a huge coconut flour failure last week.

Anyway, Nim will be eating the most expensive dog food in the world and I will be on the all muffin diet at the rate I am going. :)

Posted by thequiltingdoberman at 2:40 PM