Good morning. I don't know why yesterday was so darn hard but it really was. Fortunately there was this beautiful sunset at the end of it that actually made me feel a lot better. I think I have too much that I am worrying about right now, and some of it is stuff I can't even really control.

I won't even mention this small Issaquah "park" because it is was such a pain to get into it isn't worth mentioning and Nim was super naughty in it as well. :) 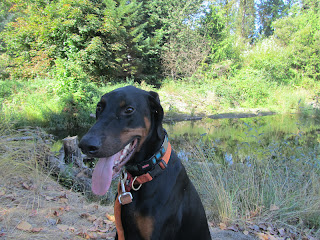 So we moved on to Taylor Mountain for about 20 minutes instead.

On labor day I did a ton of baking. This time it was for the Baking Angels of our local Wounded Warrior Project (I think that is what it is called). Anyway, I love that it is local which eliminates shipping and you have less to worry about for ingredients surviving the shipping and conditions.

I guess there is more and more gluten free requests (I only had one recipe) so I might play with that more.

Two recipes that are new and worth mentioning.

STUFT Mama Peanut Butter Doughtzel Balls. Holy smokes. It is a miracle any of these survived me and were even donated. 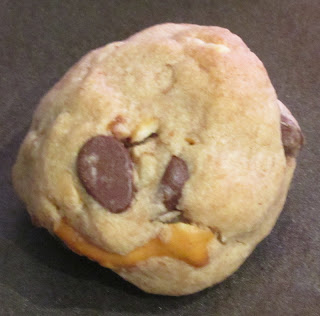 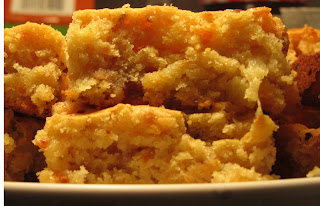 What surprised me most about the bars is that they were really cake-y. The batter itself didn't make me think that is how they were going to turn out. I would actually like to change them up a little bit for me, but they were very good. First time working with an apricot puree as well. Apparently that can sub for oil sometimes.

In addition to gluten free, the second most comment request I get is diabetic friendly. Actually, at the last bake sales I have stood at there was more than one type II diabetics that wanted to know the "lowest sugar option." I often will cut sugar when I can, but I hardly consider anything I make diabetic friendly. I have been trying to read up and understand sugar levels more but admittedly I am pretty uneducated on it. 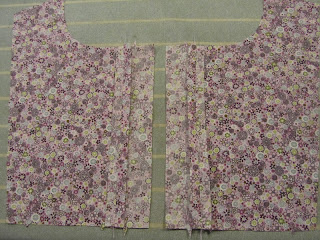 I think the smartest thing I did for myself yesterday was take a little time and start on that Tova shirt. I am so out of practice on clothing making so it really refocused my brain. 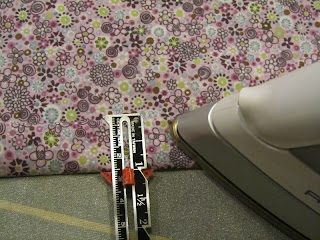 I only got a little done on the placket and inset (I had never heard those terms either) but it felt good to even start. I have been following along the verykerryberry: Tova Sew-a-long for any parts that are confusing. 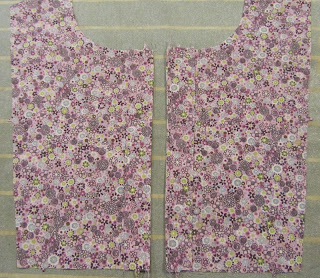 Have a great Thursday!


Posted by thequiltingdoberman at 7:22 AM