Traveling update - stood up by the changing of the guard 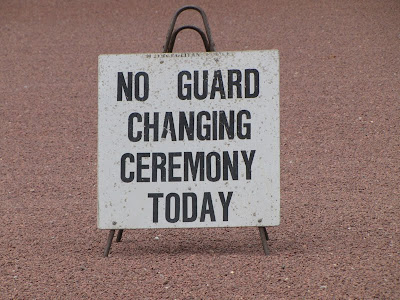 This posting is regarding Friday, October 22 - phew, I am caught up!

It was a rough day for the Traveling Love Ghost. Despite regularly checking their schedule since July and arriving early today at 10:40am for an 11:30 performance - the changing of the guards had been cancelled!

Perhaps they were also struggling with their hair in the London wind? 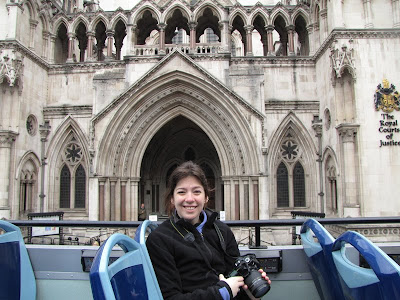 Not to be deterred. They will try again tomorrow.

AND, they will see a performance of Les Miserables. 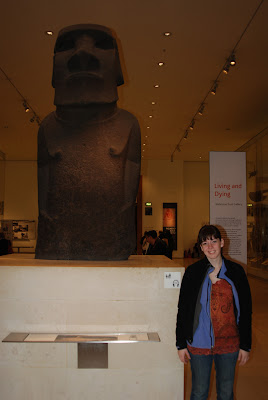 They day was not ruined however. They went to the British Museum and the Traveling Love Ghost got to see a Moai Statue from Easter Island.

About the Moai Statues:

"When we think of Eastern Island we think of of huge stone carved figures -monoliths- that dot the coastline.

They are called Moai and are carved from island rock.

The Moai are seen all over the island, and in different shapes, sizes, and stages of completion. Many Moaiare left unfinished at the quarry site. No one is sure yet as to what purposes did the Moai served, but outside scholarly research together with accumulated local knowledge, shows evidence that the Moai were carved by the ancestors of the present inhabitants."
Taken from: Lost-civilizations.net.

The mummy believed to be Cleopatra: 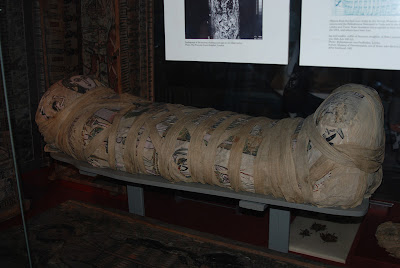 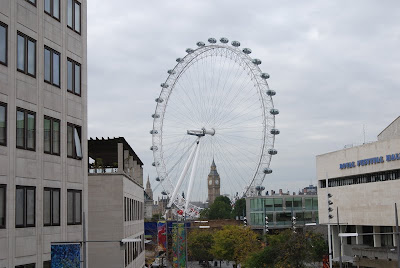 About the London Eye:
"The London Eye is 135 meters high which makes it the world's tallest observation wheel. It has 32 capsules and carries around 10,000 visitors every day. The London Eye has become the most popular paid for UK visitor attraction, visited by over 3.5 million people a year. While traveling in complete safety you can see up to 40 kilometers away in all directions from each capsule."
Taken from About.com.

About Big Ben:
"The name Big Ben actually refers not to the clock-tower itself, but to the thirteen ton bell hung within. The bell was named after the first commissioner of works, Sir Benjamin Hall."
Taken From AboutBritain.com. 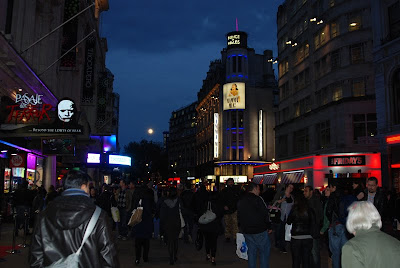 "The name 'Piccadilly' originates from a 17th century frilled collar named piccadil. Roger Baker, a tailor who became rich making piccadils lived in the area. The word 'Circus' refers to the roundabout around which the traffic circulated.

Piccadilly Circus is now partly pedestrianized and a favorite place for people to congregate before going to the nearby shopping and entertainment areas."
Taken from: aviewoncities.com.

It is funny to read about my sister struggling with a lack of personal space while sight seeing when she is generally far better than I am.

Tomorrow after the see their show, they get to pack up to leave for Rome! I can't wait to see the photos!
Posted by thequiltingdoberman at 5:04 PM