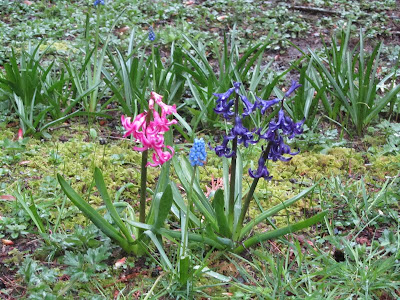 This is what was supposed to happen this morning: 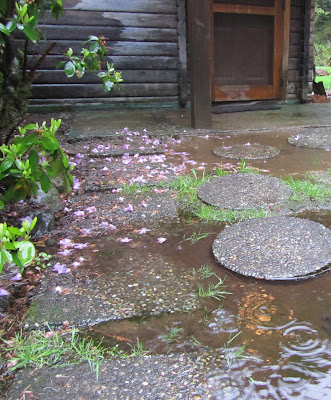 This is what actually happened this morning:

Nim swears he didn't do it. 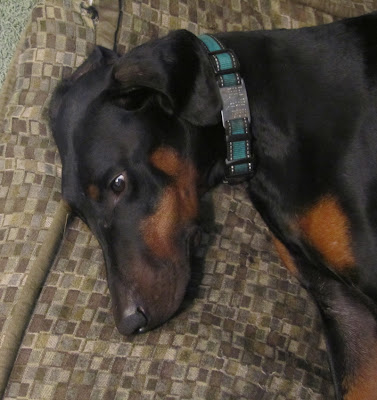 To turn this morning around:


Not surprisingly I couldn't photograph the darn Power Minis on me which left Nim. Note that Nim has now gone to his happy place. 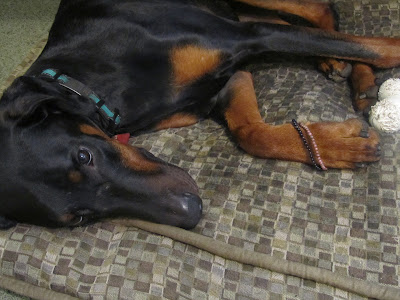 It is such a dark morning, how about some "Dark Shadows" related news?

You might remember I was attempting to watch the series before the movie release. I never got through season one (perhaps the later seasons would be less plagued with extensive and dramatic dialogue? - This is probably why I don't watch soaps).

I did manage to "lose" (throw out) the library's 3rd disc of season one resulting in a $60 fine because I had to buy the entire box set. And guess what, when you pay a fine on a series that you have only lost part of you then own what is left of it so now I can finish season one whenever I want. The librarian solemnly handed me my box set and then recounted the only episode he remembers: it was scary and he hid behind the couch.

In the news today I read that Jonathan Frid, "Barnabas Collins" has died. He has an appearance in the remake coming out in May which I think is pretty neat and I am looking forward to.
Posted by thequiltingdoberman at 8:42 AM